Ingleside is located on the south-east tip of San Patricio County. Situated on the Corpus Christi Bay. The early communities of Ingleside have been known as Old Ingleside, Inwood, Ingleside Cove, Ingleside-on-the-Bay, Palomas, Cove City and Cove. 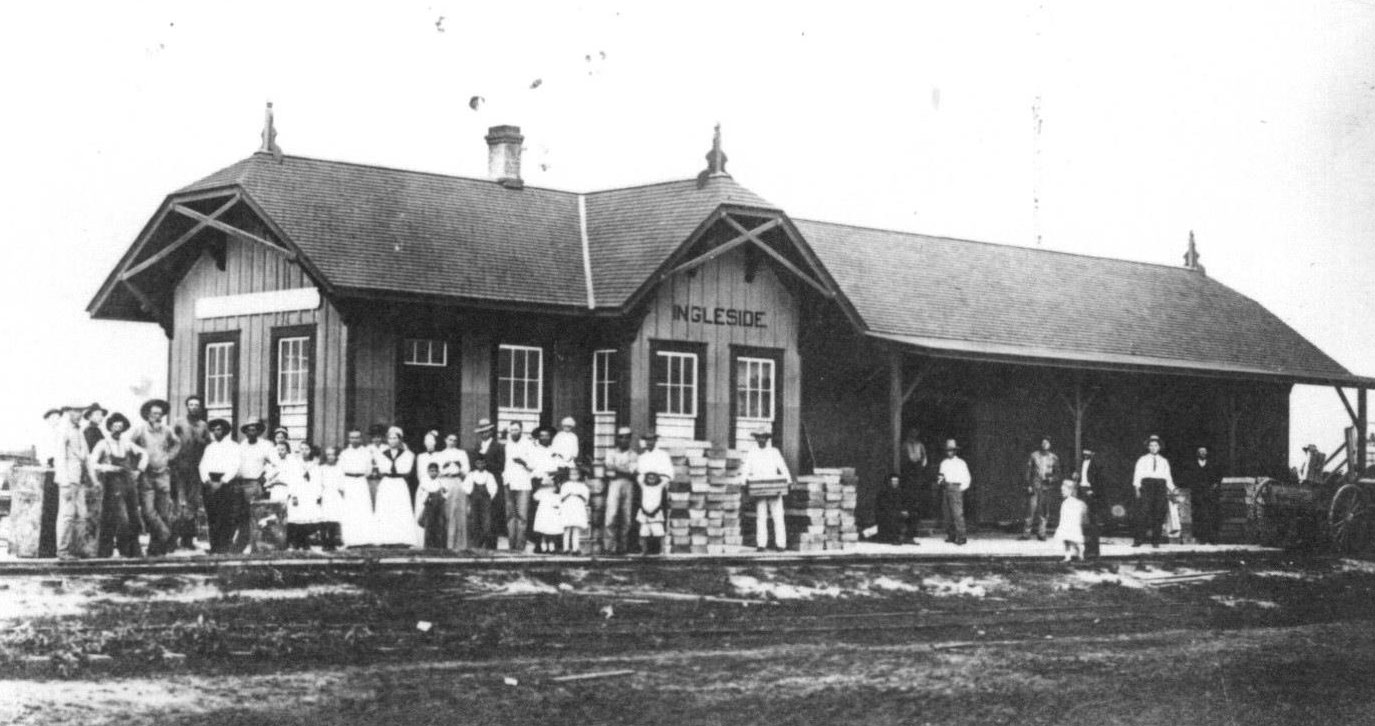 The earliest community began in 1854 when George C. Hatch purchased land on both sides of the bayou. He later acquired over 3,800 acres of land, which he sold to Walter Ingalls, Henry Nold, James Aware, John Pollard, John W. Vineyard and others. They built homes on the bayou and at Ingleside Cove. Local lore and legend credits John Vineyard with naming Ingleside, which means “Fireside.” Vineyard named Ingleside for his ancestral home in Scotland.

In 1855 George and Marcellus Turner settled in the area. In 1857 Marcellus obtained a grant for the first post office. A local general store was opened by George Hatch and Youngs L. Coeman. Henry Nold II operated the Ingleside Male and Female Academy, often referred to as Nold Academy. He operated the boarding school from 1857 until it was destroyed by Union soldiers in 1862. During this period of development, Ingleside’s primary industries were farming and ranching.

In the 1880s, George Hatch and his son John Hatch introduced grape culture to the area which developed into a flourishing business. This business lasted until the 1930s when the vines were killed by blight.

Steamships plied the waters of the bay between Corpus Christi and Ingleside, carrying trade goods. The San Antonio and Aransas Pass Railway was completed in Aransas Pass in 1887, but bypassed Ingleside, and Palomas (also known as Loma) was established as a flag stop for the railroad. Residents moved to set up a new town site on the railroad in 1893, and in the early 1890s real estate developers built a large hotel on the cove. The dreamed-of boom never materialized, and the population during this period was listed as only thirty.

In 1909 developers Burton and Danforth laid out the present Ingleside town site, and in 1913 the Ingleside Common School District was formed. There were 80 students. In 1916 a hurricane destroyed many of the buildings that had built up in the town. Again growth in the area was stagnant. Grape production was begun again and was a booming industry between 1910 and 1920, fishing and vegetable production were the town’s economic mainstay until the vegetable sheds were closed in the 1950s.

In 1927, Humble Oil built a tank farm at Harbor City or Port Ingleside, and announced plans for a refinery in Ingleside. Construction boomed with the building of a housing complex, complete with paved streets and their own sewer for Humble employees. Ingleside experienced a period of growth and prosperity, the population grew to 1,125 and during this period two local newspapers, the Review and the Index began publication. But Ingleside’s prosperity was short lived. In 1944-1945 a labor dispute resulted in Humble closing the plant and put it up for salvage sale.

Brauer Corporation opened an aluminum fabrication plant in 1948, and Reynolds Metal followed suit in 1950, opening a plant only five miles away. DuPont followed and a local plant was built in 1973.

Ingleside developed primarily as a residential area and was incorporated in 1951. In 1954, the Corps of Engineers cut a channel, La Quinta Channel, through Ingleside Point, thus demarking an area known as Ingleside-on-the-Bay, where the United States Navy intended to open its Homeport in 1995. The population of Ingleside grew steadily after 1972 and in 2000 Ingleside had a population of 9,388, including 3,200 active duty naval personnel. 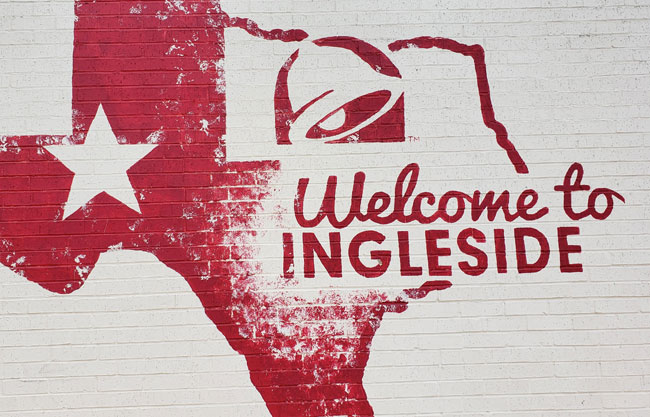 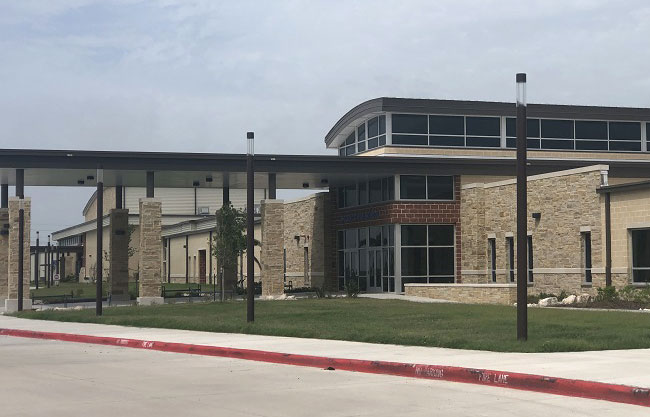 Progressive community with an excellent school system and active lifestyle. 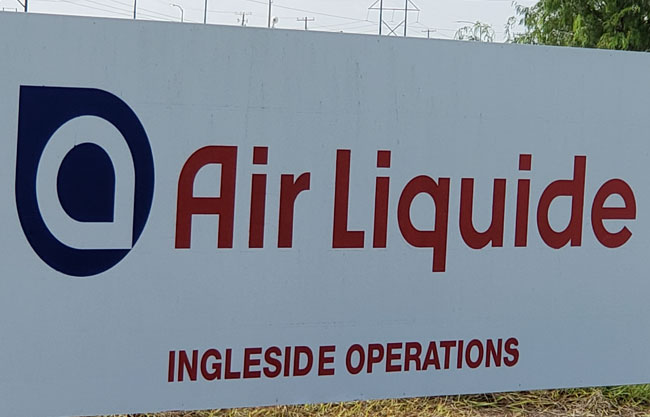 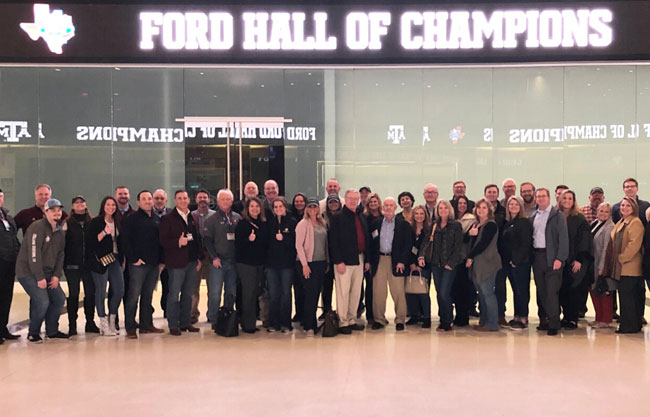 Diversity of workforce with skills ranging from engineering to oil & gas to professional services.